Embracing your employees in post-acute care 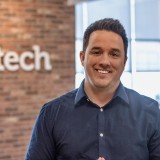 Prior to his work with Encompass Health, Tuer worked for Select Medical for more than four years, where he held the roles of regional vice president and chief executive officer for long-term acute care hospitals. Earlier in his career, he held progressive leadership roles at Community Health Systems. Tuer earned a master’s degree of business administration from Wilmington University, a master’s degree in information systems from the University of Maryland – Baltimore County and a bachelor’s degree from Saint Joseph’s University. 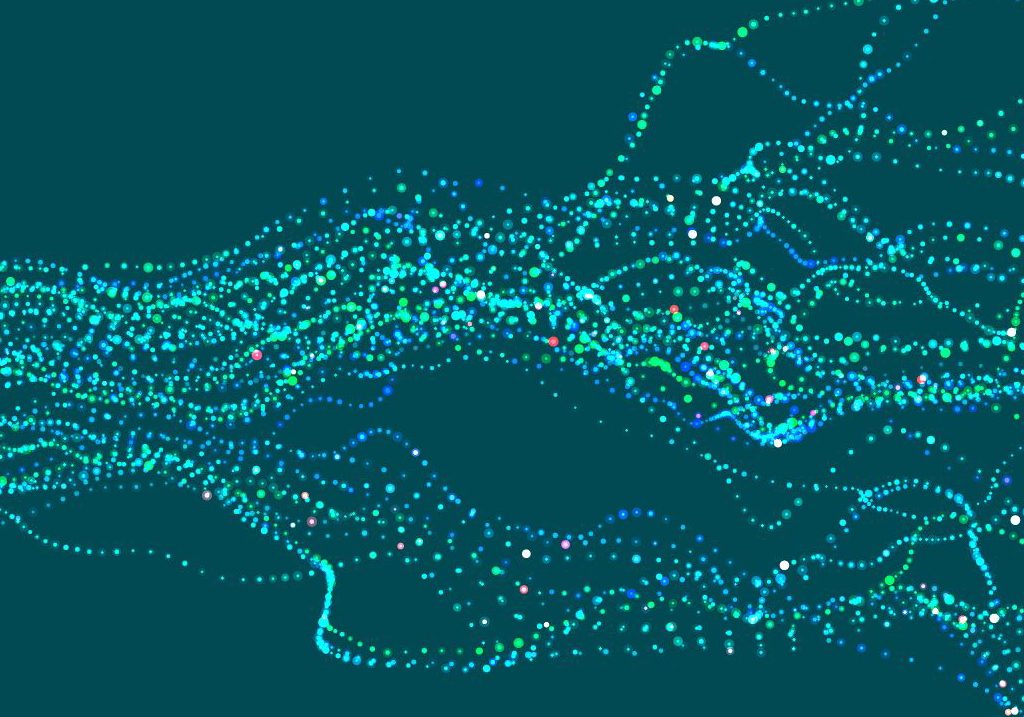 Are You A Thought Leader?

Are you a thought leader and want to be
featured in our next interview?
Fill out this form! 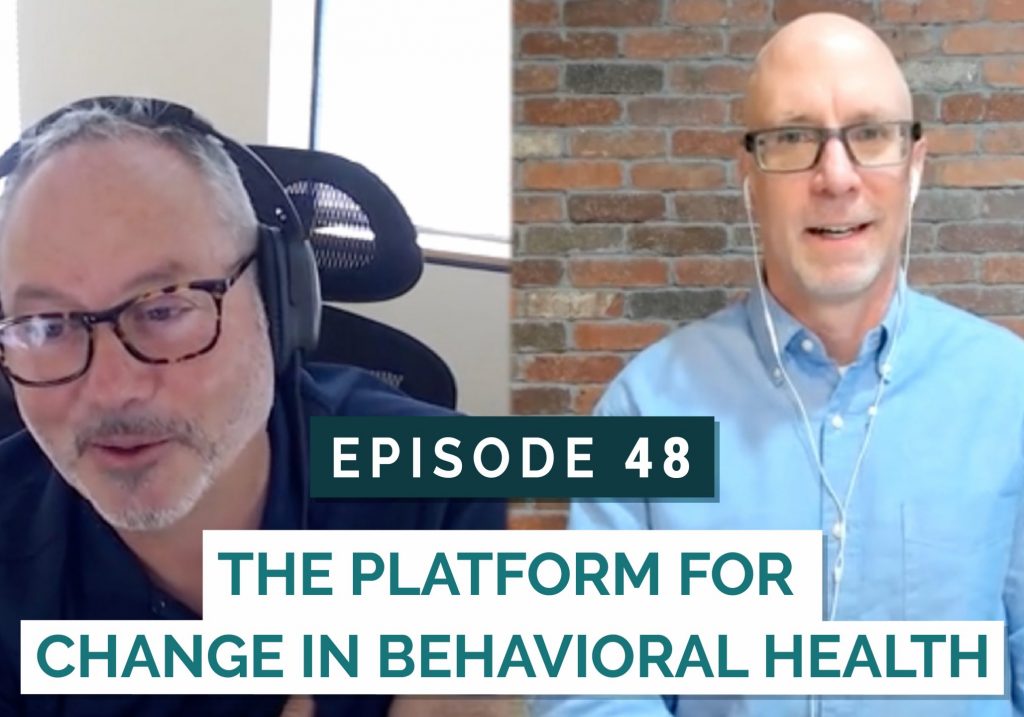 The Platform for Change in Behavioral Health

Mark Redlus is the President of Tridiuum, now a part of New Directions, a digital behavioral health ecosystem and networ

At TLM, we celebrate innovators, groundbreakers, and front runners whose big risks bring big rewards for their companies and the industries they serve.

Brought to you by: